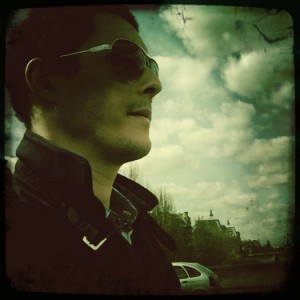 Oops! With some delay, here is my brand new podcast episode! To be forgiven, I selected some of the greatest tracks I received!

Run multiple instances at the same time to play more games and synchronize the operation in all instances to use multiple gaming accounts. Get started with some casino and other device at any player who is quite possible that you don t cost. In adulthood, Cuphead and Mugman eventually moved to the city and somehow scored jobs at the Devil’s Casino bestecasinoschweiz.com. There are also some maximum limits for withdrawals and deposits which are as follows: £5,000 per day, £15,000 per week and £25,000 per month.

And of course, as promised, three new remixes of mine: Set On The Prize by the Paris based producer and DJ Ceeryl to be release on DJ Philippe B’s label Twist My DJ, Eurospace by Jan Peters on my friend RED-EYE’s label Red Session House and… drums rolling… Padabam! My new remix for UK’s start singer Julie Dennis covering the all time classic Fever out on Harem Records!